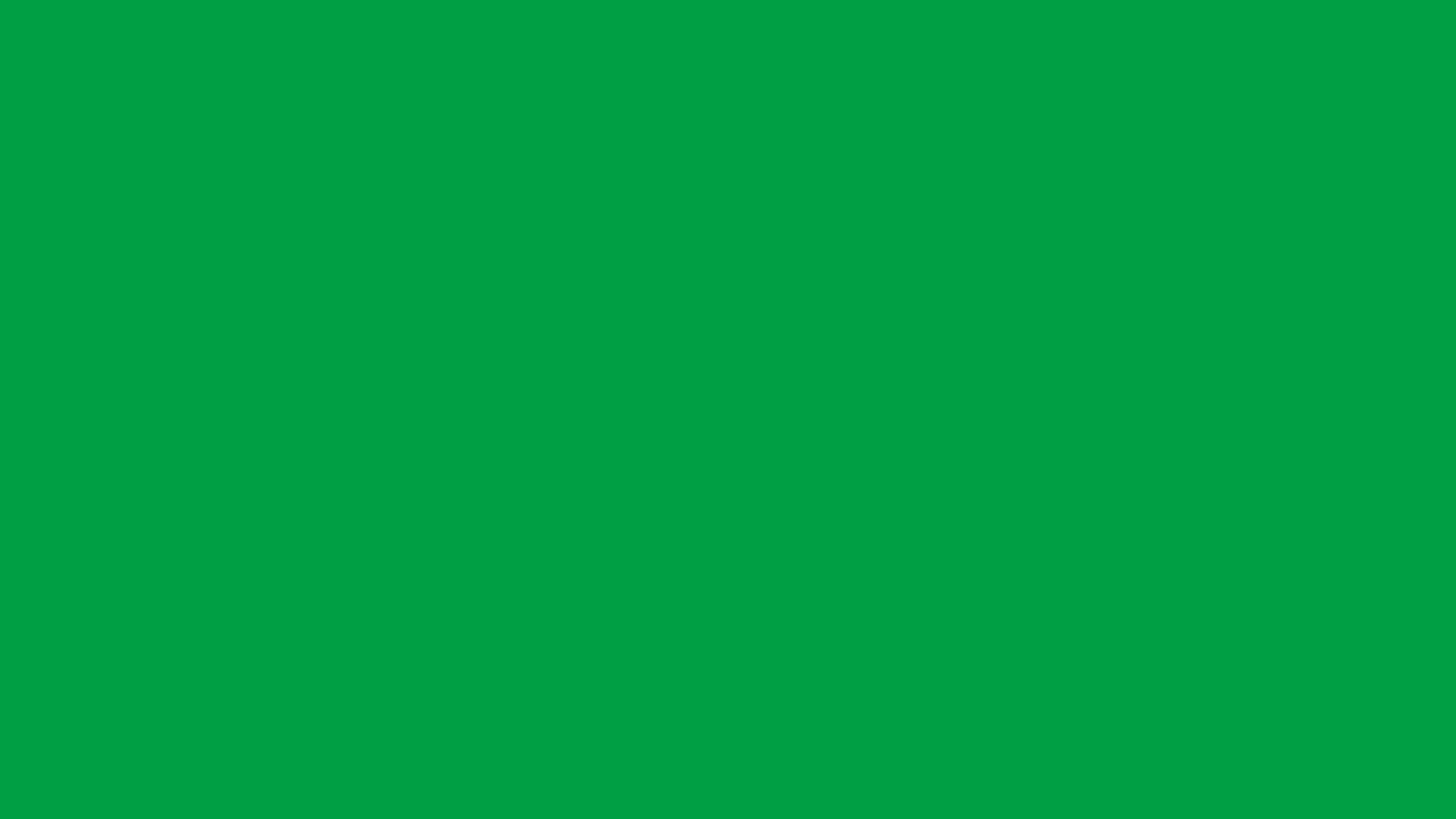 When the Pathways Coordinator at Hyndland Secondary first met Katie, there were concerns about the friends she was mixing with and the negative impact her life outside of school was having on her education. Katie was new to the area and family life had been difficult. Her school attendance was increasingly poor and she lacked […]

Martim’s* Story: Building the confidence to ask for help 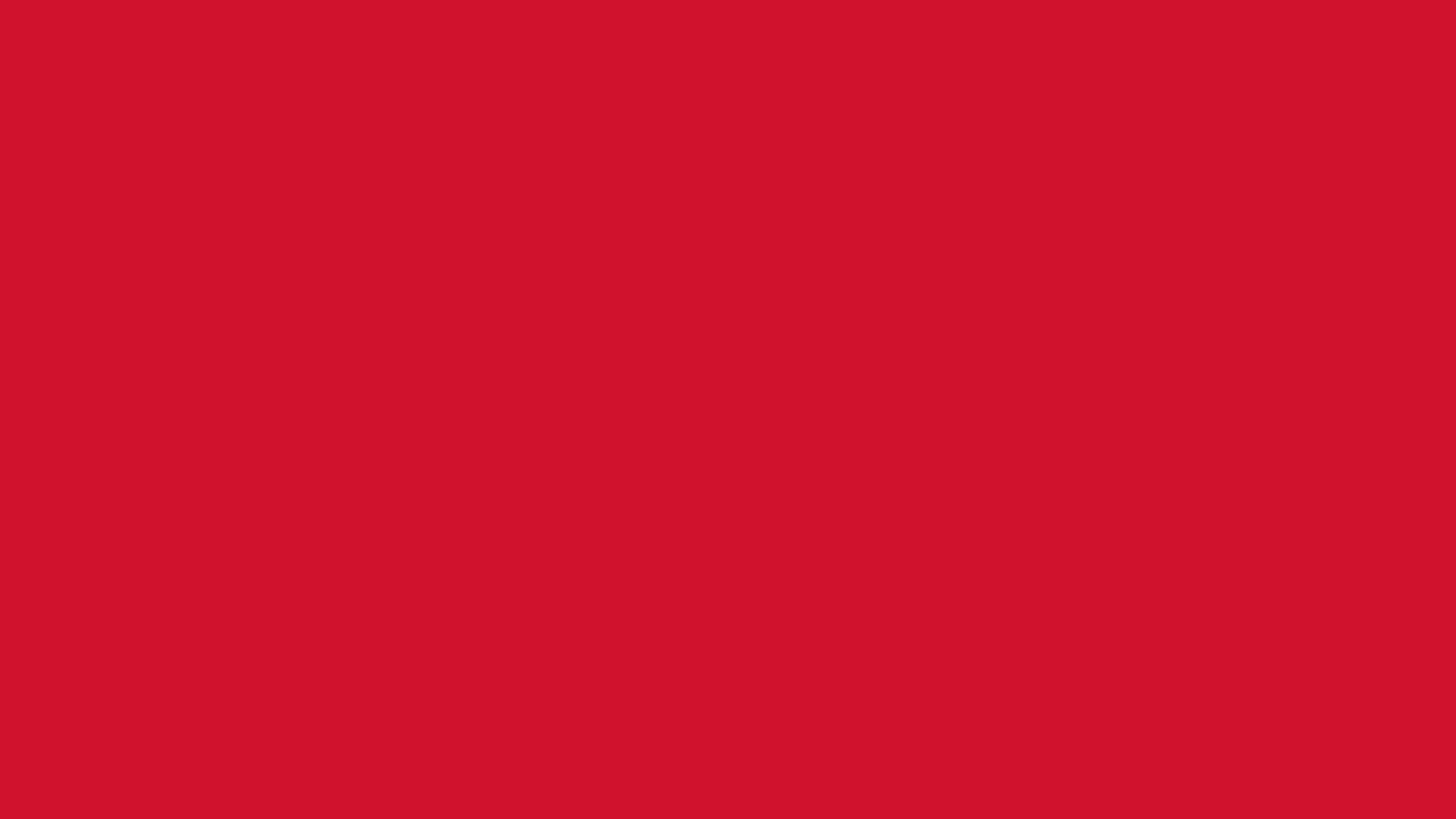 Martim* came to Scotland with his two brothers as a refugee and was at risk of being deported due to his brothers’ appeal for asylum. This was affecting him and his family immensely. Martim was very shy and didn’t feel like he could ask for help. Originally hesitant to join Young Scottish Talent, he changed […]

Get In Touch
Your Mentor Hub