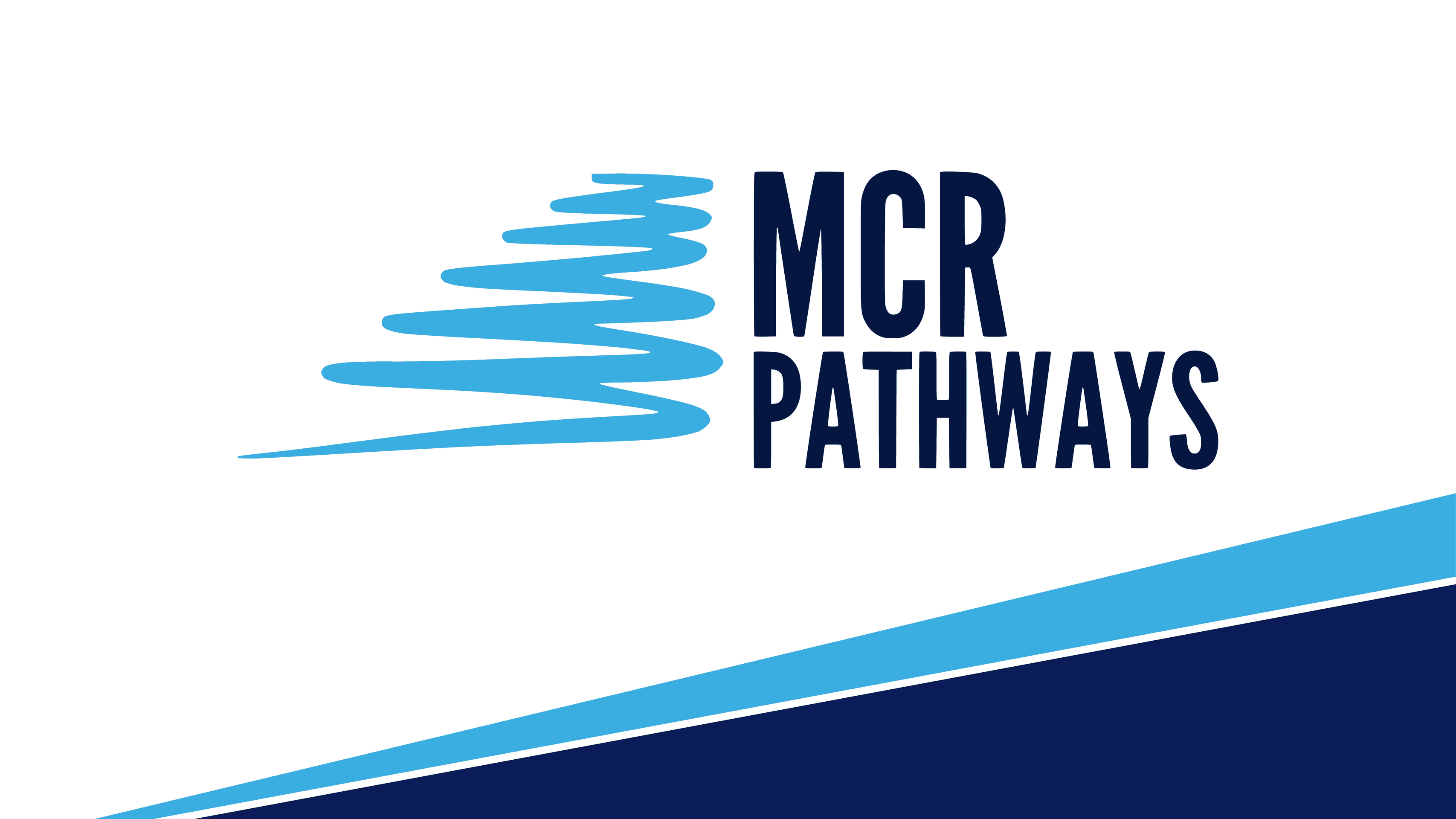 Award winning mentoring charity MCR Pathways today announced the appointment of Fay Gingell as its first Director of Education & Schools. The charity whose Young Scottish Talent Programme is expanding across the country, has confirmed its commitment to reach 4,000 pupils in Scotland this school year. Fay joins from Cumbria County Council where she led […]