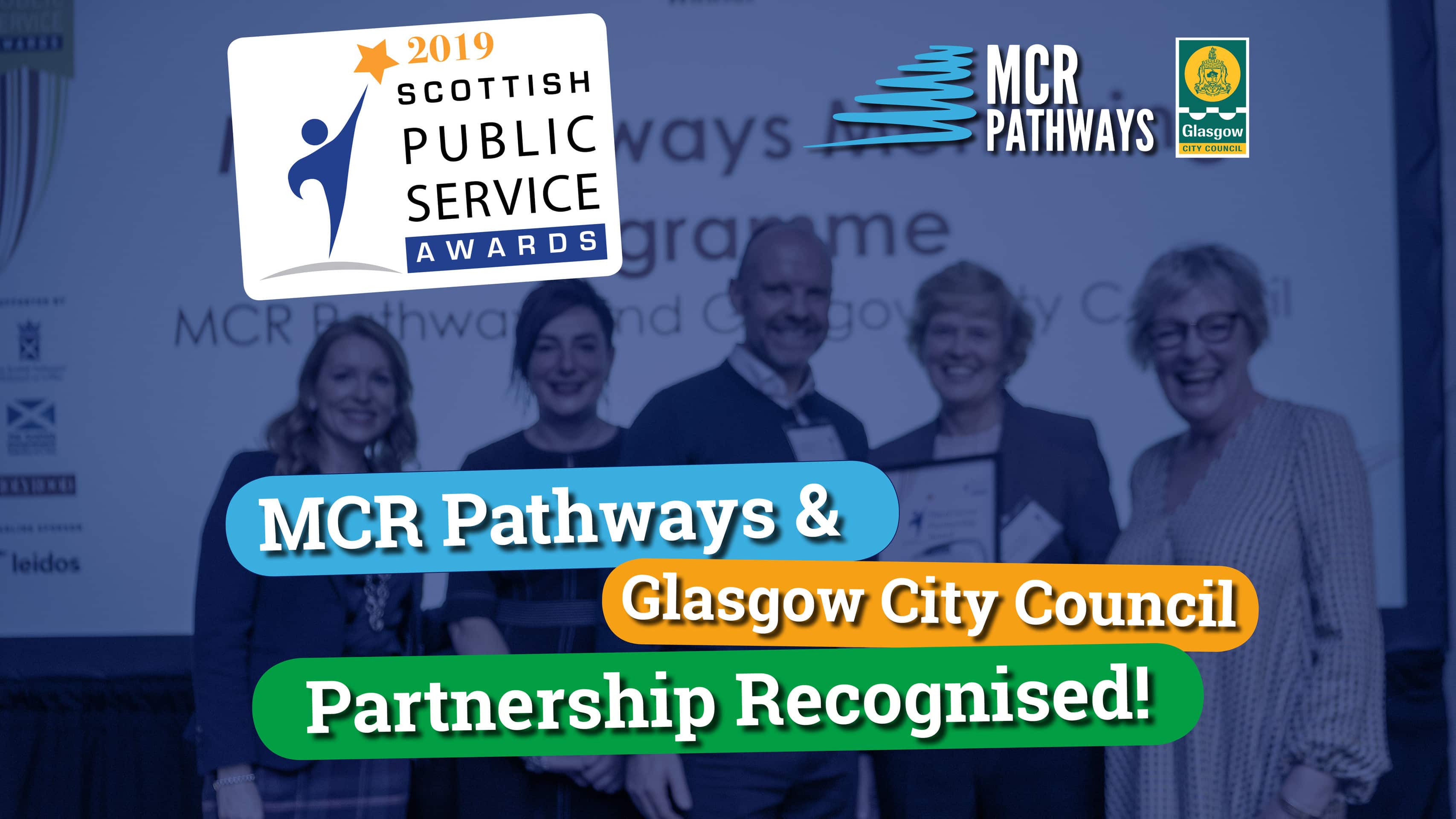 On December 4th, we were delighted to win The Scottish Public Service Awards’ Third Sector Partnership accolade with Glasgow City Council. The Third Sector Partnership Award recognises the achievements of the MCR Pathways programme and its impact on care-experienced young people in Glasgow. The award was hosted at a ceremony in Edinburgh’s Holyrood.  Now, in its […] 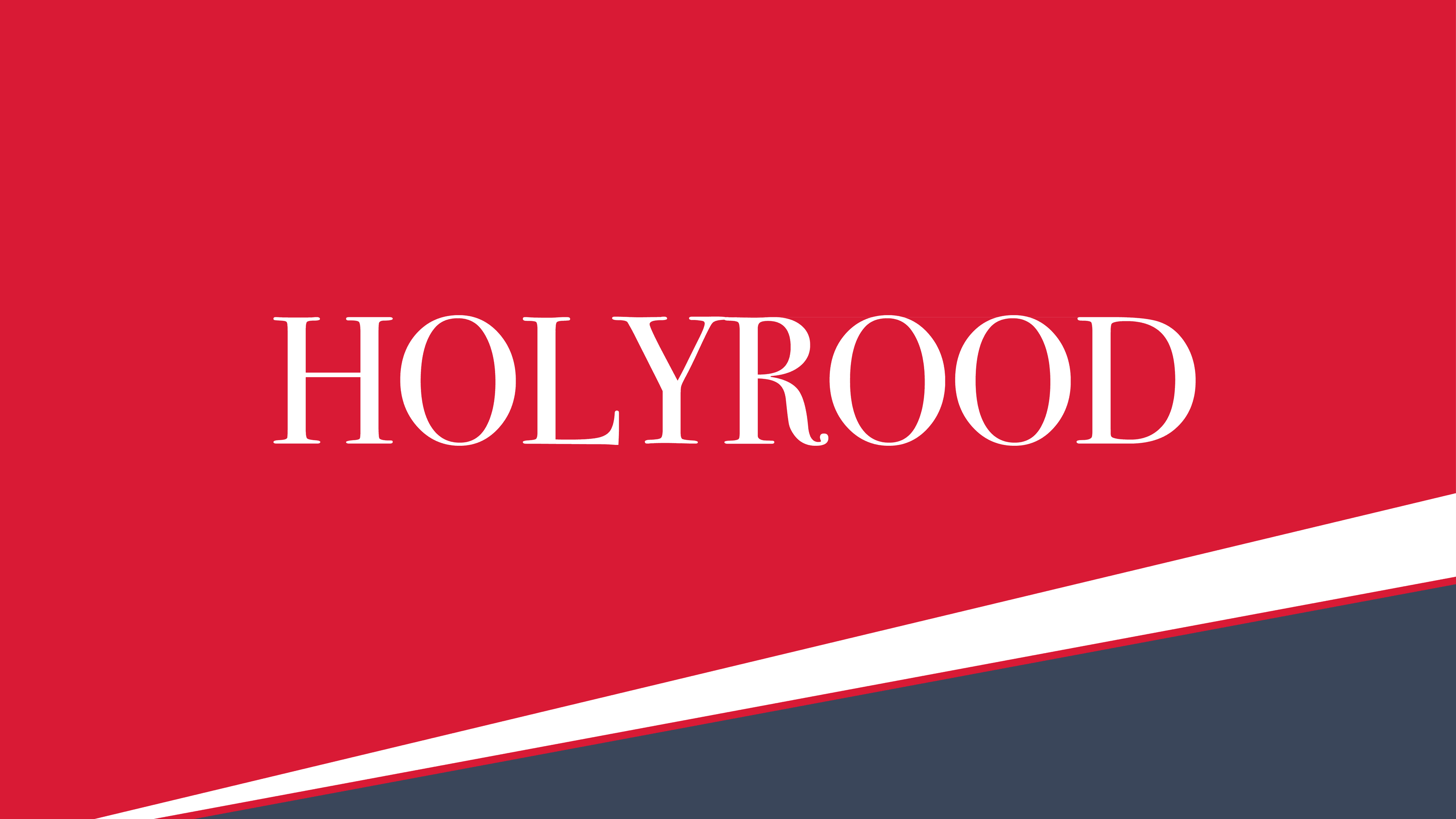