Mentors were the bridge in 2020 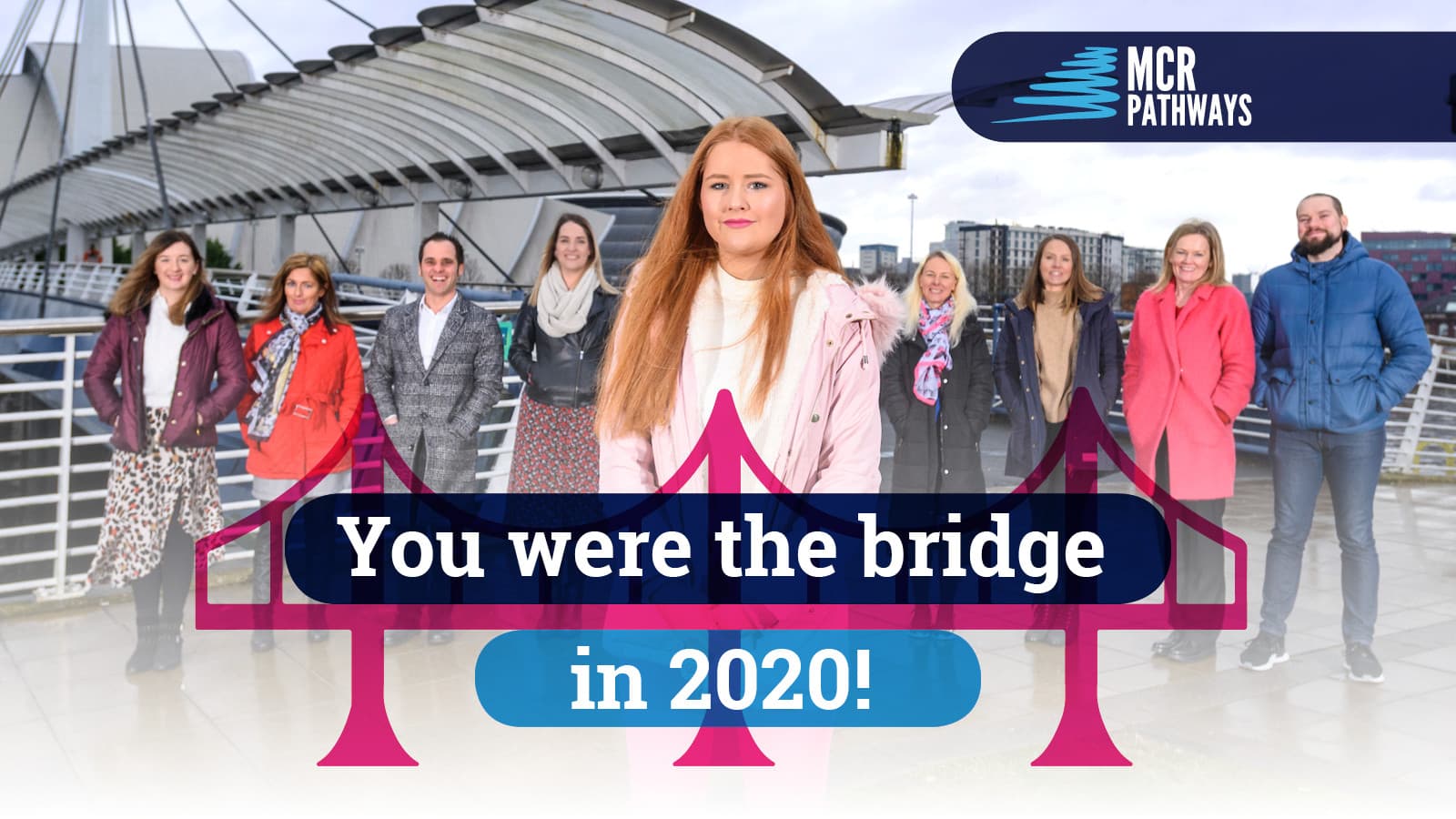 We don’t have to tell you that 2020 was a year like no other. In January, we asked you to #BeTheBridge for a young person between possibilities and seizing opportunities. To help them discover their talent and reach their full potential. At that time, we couldn’t have known what a big ask that would be, but we have been truly inspired by how our amazing mentors have stepped up to the challenge.

In 2020, nearly every part of our lives changed; how we work, how we live, and how we socialise. However, what didn’t change was the impact that one hour a week makes on a young person. While mentoring looked a little different this year, as we moved the platform online, our volunteers’ motivation, commitment and resilience shone through. Our mentors were the bridge, and we invite you to read on and see the impact this has had on three young people, of the more than 2,500 we support, from across the country.

When Ella*, a pupil of Trinity High School in South Lanarkshire, first met her Pathways Coordinator, she was someone who liked fading into the background. Incredibly shy, she didn’t like the focus to be on her. She lived with a foster family and sometimes struggled to connect with others. Ella dreamed of being a nursery nurse, but didn’t know how to get started to make that a reality. Originally hesitant to join Young Lanarkshire Talent, she changed her mind when her Coordinator told her a mentor could help figure out her career path. While in her last year at school, she was matched with Elaine, who worked in nursing and who also had two grown up sons.

Ella and Elaine hit it off right away. While they both felt a little uncertain at first, they had enough in common that they had plenty to chat about. Over just a few weeks, Ella was visibly more confident. She looked forward to her meetings and began slowly branching out, taking part in the School’s Christmas concert and other projects, something she had never done before. She chatted about her worries to Elaine and her fear of having to leave her foster home when she turned 18. She had anxiety about money and worried that it might be a better idea to not go to college and instead focus on trying to find a job, causing her to skip her college interview. Her Coordinator and mentor worked to get another interview and also set up a meeting with social work to put her mind at rest about her financial worries and help apply for funding. She eventually did her second interview and was accepted to study Nursery Nursing at college.

This would never have happened without the support and guidance of Elaine, her mentor.  The relationship they built together gave Ella somewhere to talk about her fears and find solutions.

Before Josh, a pupil at Auchenharvie High School in North Ayrshire, had a mentor, he was struggling with his studies. Bubbly and warm, he didn’t put much focus on his future or his grades. Behind his outgoing exterior, his Coordinator could see that he lacked confidence in himself and his own ability, which kept him from trying his best.

He was matched with Lee-Anne, who shared his gregarious nature and the two clicked right away. After several months of meetings, Lee-Anne and Josh began having deeper conversations and Lee-Anne could see that Josh lacked belief in his own abilities, which made it hard for him to see that he had the talent for a great career. Over time, she helped him start to focus and he began opening up about his challenges at home. She was persistently positive, giving him feedback and talking about the different routes he could take. Josh began to focus more on his school work, bolstered by Lee-Anne’s faith in him.

In his last year, he outdid himself and scored better in his exams than he thought he ever could. He began looking enthusiastically at his future, applying for college courses and Lee-Anne even helped him make a CV. With his mentor’s encouragement, Josh applied for an apprenticeship in Joinery and was accepted! He told us that it was his mentor’s encouragement and gentle pushing that helped him at every step.

More than just a student in Glasgow

Fatima came to Scotland with her family as a refugee in 2010. Her family moved a lot, and she found it difficult to make friends. Her close family struggled with English and also a family member faced mental health challenges. At school, Fatima was reserved, but studious and kept her distance. She was matched with Sharon, who worked for the NHS and had spent a lot of time volunteering with vulnerable groups. While Fatima was a bit cautious, she knew she wanted to go to university and hoped Sharon would be able to help her achieve that.

In her 4th year, she moved from Drumchapel to Hillhead, but her mentor was able to keep meeting with her. This helped give Fatima consistency and she began opening up at her new school and making new friends. Fatima often put a lot of pressure on herself to succeed, and her mentor helped her come up with study plans while also helping her develop coping methods when she felt stressed. Sharon also encouraged her to try to focus on activities beyond school, and overtime Fatima started taking a more active role in Young Glasgow Talent, taking part in Talent Tasters, Ambassadors and she even presented at the 2019 MCR conference. This bolstered her confidence and she eventually completed both the Mark Scott Award and the Duke of Edinburgh Silver Award.

In her final year, despite the disruption of COVID, she was able to keep on-track in her studies. She received an unconditional offer to study Business and Finance at university. Fatima was always a model student, but, before her mentor, was hesitant to branch out. Thanks to the help of her mentor, not only was she able to figure out her career goals, she also made new friends and took part in a wide variety of activities while in school.

These three stories are just a snapshot from the hundreds of 2020 MCR school leavers. Each mentor relationship is different and everybody brings something special to the role, but what each of our volunteers have in common is their commitment to helping their young person grow.

This year was more challenging than most, but our amazing mentors were the bridge to helping young people see and realise their talents and then put them into action. Thank you to all our volunteers for the difference you make. However, there are still hundreds of young people across the country waiting for their perfect mentor. Can you join us or help spread the word? Mentoring takes just one hour a week, but the difference can last a lifetime.

*Name has been changed as young person preferred to remain anonymous. 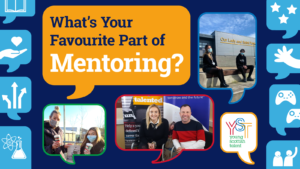 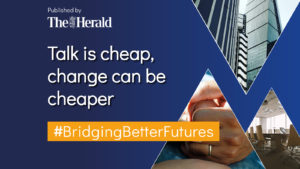 Talk is cheap, change can be cheaper 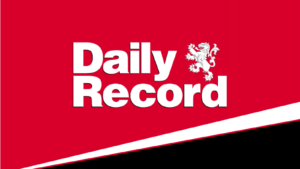 We are delighted by the recent announcement from the Scottish Government supporting the MCR Pathways programme.