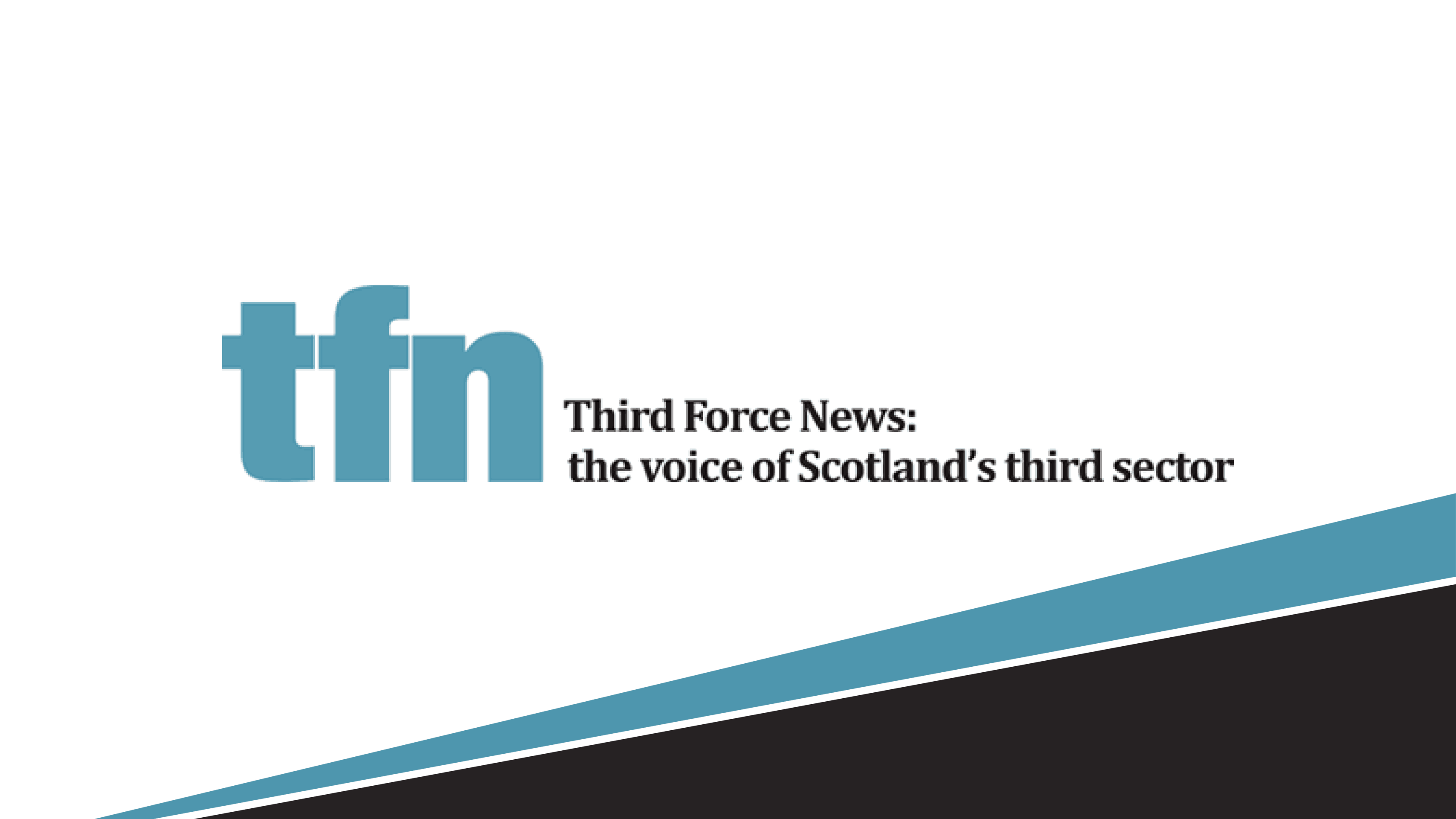 Mentoring charity MCR Pathways has announced the appointment of Graeme McEwan as its new CEO while founder Iain MacRitchie takes on the role of chairman.

McEwan is a board member of the Scottish Government’s youth employability strategy and is also vice chair of the charity Standard Life Foundation, which helps low-income families tackle financial problems and improve their lives.

His appointment comes as MCR announced it will work in 75 secondary schools across 12 council areas this year, with a commitment to expand further in the future.

By the end of the school year, over 4,000 of the country’s most disadvantaged young people will receive support from the charity each week. MCR is also working with local and national government on ways to permanently embed its mentoring model in the education system.

McEwan said: “I was attracted to MCR because of its unique approach and effectiveness in addressing long standing issues that limit our most disadvantaged young people. Its partnership model with schools and local authorities means that support is directed to those most in need and is combined seamlessly with education provision.

“The impact of the MCR Pathways programme on improving attainment levels and positive destinations for young people is outstanding and independently assessed by one of Britain’s leading social research institutes. The true transformation for me, however, comes in boosting the confidence, self-esteem and belief of young people who are encouraged to be the best that they can be in life.

“I am passionate about using my experience and connections to push ahead the work which has already begun on reaching more young people in Scotland.”

MacRitchie said he was “delighted” to welcome McEwan to his new role.

He added: “The benefits on both attainment and wellbeing from that special one-to-one MCR mentor relationship are profound. Not just for the young people but also for the mentor and their employer. We will soon publish research findings on significant social and economic impacts, much needed as we emerge from the pandemic.

“The partnership with our schools and local authorities is exceptional and Graeme’s extensive management and leadership experience, combined with his passion to help our young people, will ensure relationships continue to grow and flourish.” 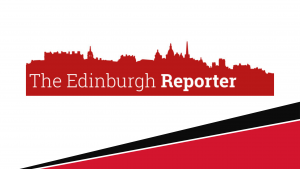 Charity is looking for mentors now 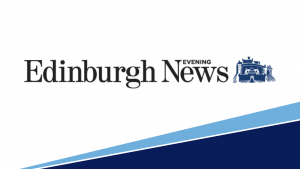 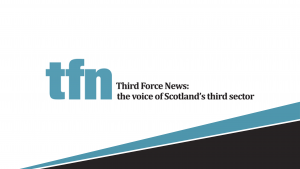