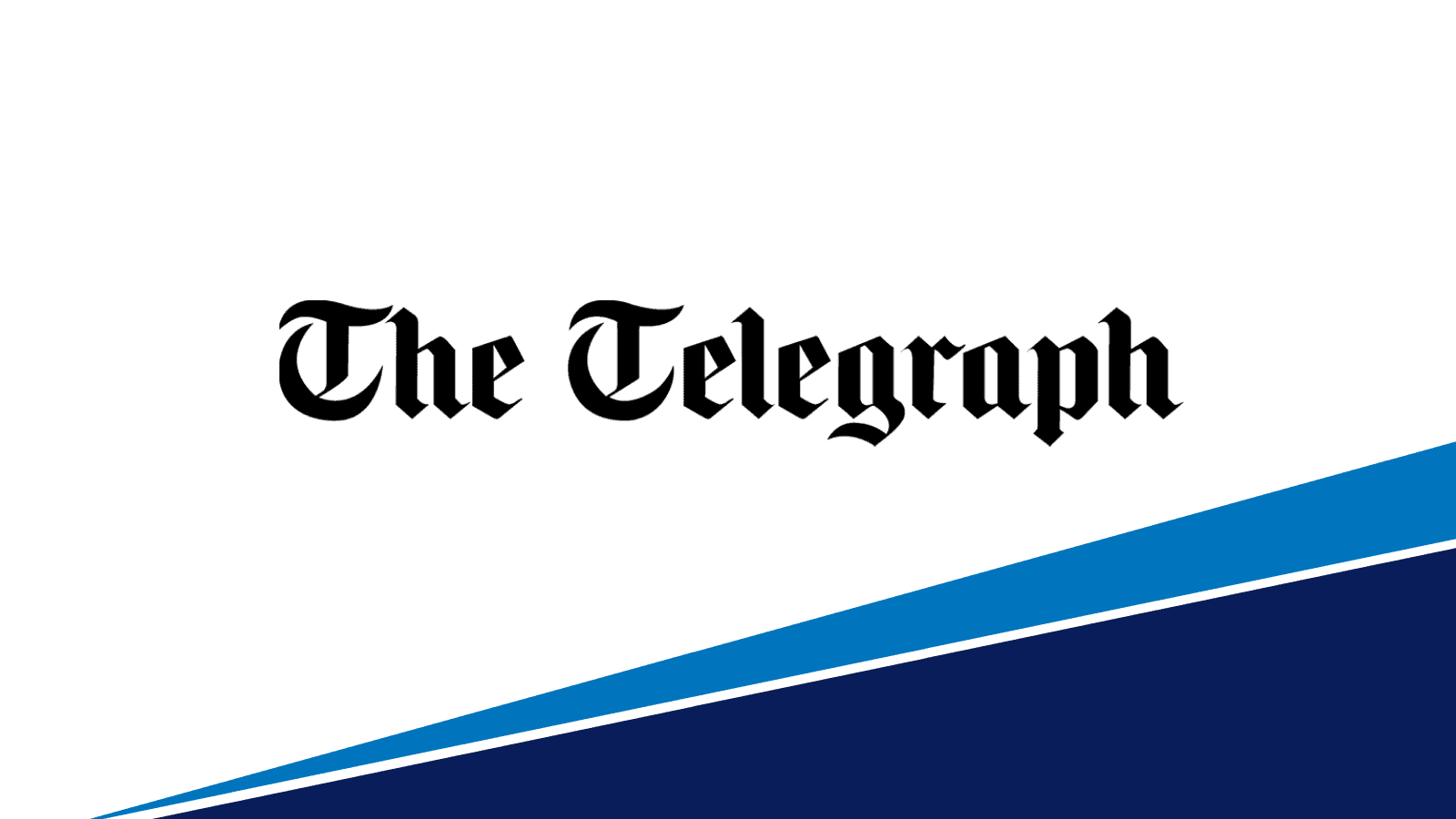 Published by The Telegraph

Four small charities which tackled poverty, child trafficking, domestic abuse and unemployment through the Covid pandemic have been recognised for their work by Sir Iain Duncan Smith’s think tank, the Centre for Social Justice (CSJ).

They are this year’s winners of cash awards, dubbed the UK’s charity Oscars, and are part of a bid to boost small UK charities that have been struggling for more than a year since Covid lockdowns were first imposed.

The CSJ awards, which have been backed by The Daily Telegraph, have handed out more than £1 million to 100 of the best small charities from all around the country since they were launched 17 years ago.

This year, Britain’s top four small charities – chosen from a field of 127 applicants – will each receive £10,000 and promotion from the CSJ.

Oasis Community Centre & Gardens: a workshop, using gardening and floristry to teach employment, life, business and other skills to a wide range of people, including those unemployed, suffering from a disability, or experiencing mental health problems.

The Snowdrop Project in Sheffield which provides long-term support to survivors of human trafficking and modern slavery.

MCR Pathways in Scotland, which offers a mentoring and talent development programme for young people within the Scottish care system, and eliminating the education and life chances gap for children in care.

One25 in Bristol, which works in partnership with 70 local agencies to help marginalised women who have experienced domestic or sexual violence, and those struggling with addiction and homelessness, often in the city’s red light areas.

“Covid-19 won’t stop us from celebrating our incredible award-winning charities. The awards are our chance to celebrate remarkable people who work tirelessly to help change lives for the better.

“One of the bright lights in the dark Covid-19 experience has been the evidence of community fellowship and local acts of kindness.

“Charities have been at the heart of this, supporting the most vulnerable in their communities and doing everything in their power to keep their services open as the world shut down around them. They have been the unsung heroes of the hour, playing a crucial role in helping people deal with both the illness itself and the health implications (financial and mental) of the pandemic.” 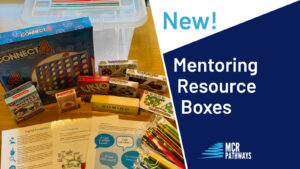 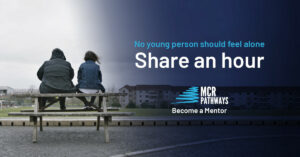 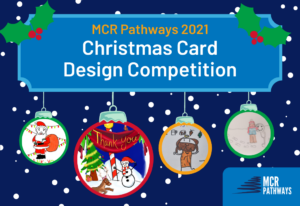 A festive thank you from our young people