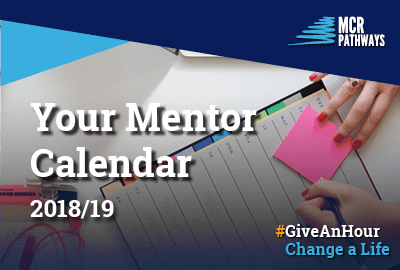 Back to School & Supporting More Young People than ever MCR Pathways is growing bigger and better, bringing mentoring to an ever increasing number of young people. In the last twelve months, we’ve more than doubled the number of pupils we work with, from 600 to over 1300. Now that the school has resumed, we […] 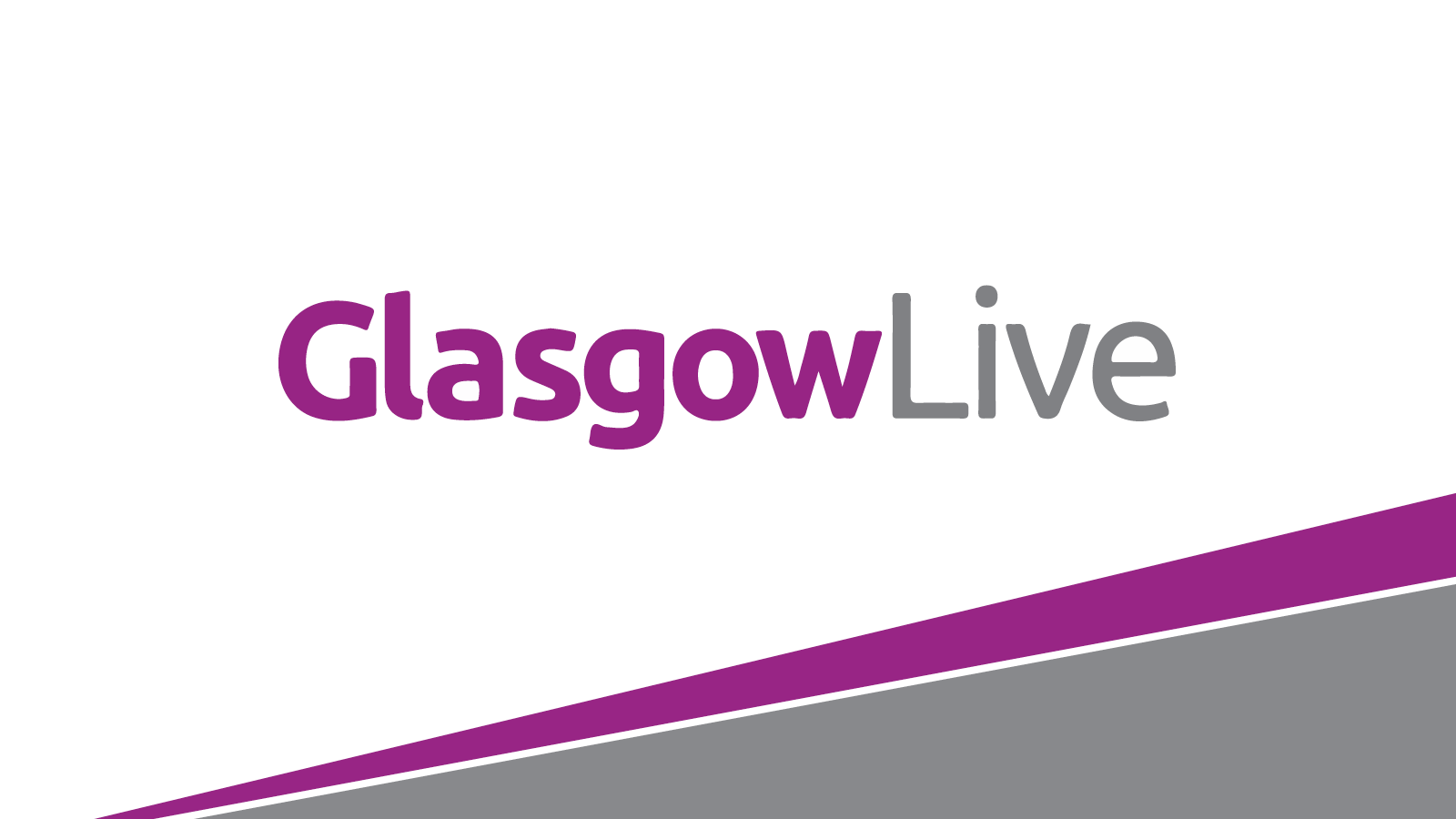 Originally Published by Glasgow Live Big names in Glasgow’s business, education, third sectors and local government are coming together to support youngsters through a mentoring charity. MCR Pathways, a pioneering school-based mentoring programme, has appointed some of the city’s most experienced business figures to its new National Advisory Group to help drive expansion of the programme. […]